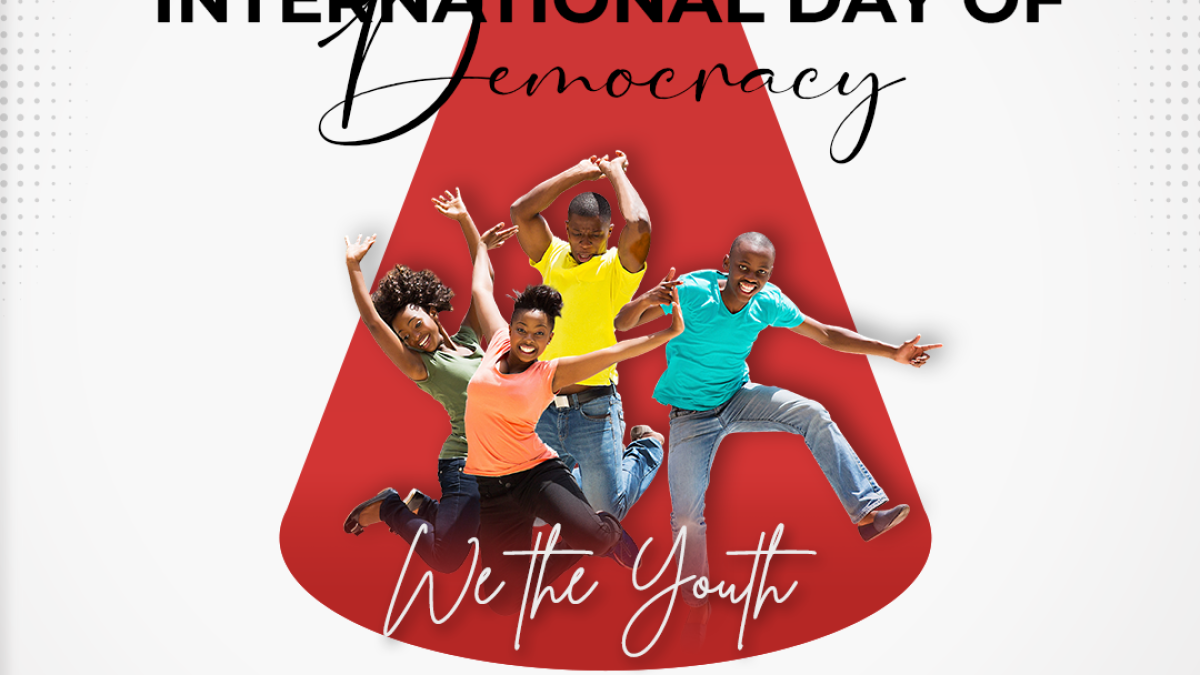 Almost everything that is great has been done by a youth. The same can be said of Kenyan youth since colonial to post 2010 constitution.do you know how and who pushed for reforms towards democratic Kenya?.

The history of democracy in Kenya can be traced back to the formation of Kenya as a British protectorate in 1920. Through these years in our history, there have been youth at the forefront of these struggles. Leading up to independence in 1964, there were a total of 9 general elections. These were “democratic elections” despite the fact that they were racist in the composition of the Legislative Council (LegCo.). The first general election was in 1920 where 11 Europeans were elected, 2 Indians and 1 Arab. After these elections, African nationalists began forming political associations e.g.  Young Kikuyu Association, Young Kavirondo Association and the East Africa Association (EAA). The EAA held a meeting where it was decided that Harry Thuku (26 years) should send a letter to the British government in London addressing the challenges that Africans were facing in Kenya. This led to Harry Thuku being arrested and accused of illegal political activities and disturbances. He was then deported to Kismayu, Somalia where he remained prisoner until 1931. This however, did not deter the efforts of other Africans to achieve a democratic society that was equitable for everyone.

1957 was a significant year for the journey to democracy in Kenya. This is because these were the first elections where Africans contested for the first time and were able to represent their interests as opposed to previous years where they were represented by white settlers. This is of course with the exception of Eliud Mathu who became the first African member of the Legislative Council in 1944 at 34 years old. The 1957 elections, though having African representation, were marred by undemocratic processes and were not based on the principles of universal suffrage where one man is entitled to one vote. Africans were locked out of the democratic process through a set of standards that, if not met, would mean that one could not vote. Voting was limited to Africans who had a certain level of education, those who earned a certain income, their level of loyalty to the government of the day etc. Consequently, a significant number of African voters could not participate. The conclusion of these elections saw 8 Africans elected as Members of the LegCo. This was not sufficient to represent the interests of Africans who constituted the majority of the population. This led to protests organised by Tom Mboya who was 27 years old at the time. The protests subsequently led to the formation of African Elected Members Organisation (AEMO). The 1957 elections were a historical landmark in the road to Kenya’s democracy. Despite the means the colonial government used to try to keep Africans from the ballot, those who met the standards turned up to vote with 78.5% of those who registered casting their vote. This signified a growing level of political consciousness among the Africans.

The next general elections were held in 1961. This election saw an increase in the African voter turnout which increased to 84% from 78.5%. This signified an increase in the levels of political consciousness of Africans. This was also a period that saw unity among African politicians through the formation of national political parties as opposed to the former political parties that were tribal-based. The two prominent political parties at the time were The Kenya African National Union (KANU) and The Kenya African Democratic Union (KADU). During these elections, KANU secured 19 parliamentary seats while KADU had 11 parliamentary seats. This election saw a majority of parliamentary seats being occupied by Africans. In 1962, the Lancaster House Conference was held which culminated in the Lancaster Constitution which stipulated the LegCo. was to be a bicameral parliament which would comprise members of the Senate and the House of Representatives. The Lancaster House Constitution was reworked as Kenya prepared for a new era of self-determination.

On the 1st of June 1963, Kenya attained self-government (Madaraka) with Jomo Kenyatta becoming the first Prime Minister and subsequently the first President of an independent Kenya on 12th of December 1964 with Oginga Odinga as the Vice-President. The attainment of independence did not mean there were no setbacks in our democracy. During this period, the country experienced a myriad of challenges. This period is characterized by corruption, detention without trial, torture of political prisoners, dictatorships, single-party systems among others. In the early years of our independent democracy, there was a fall out between the President and his deputy which led to the deputy’s resignation and subsequent formation of an opposition party. There were also a number of political assassinations during this time most notably of Tom Mboya, an outspoken parliamentarian.

In 1982, Section 2A was added to the constitution which turned Kenya into a single-party state. The ruling party, KANU, was the only political party legally allowed to operate in the country. This ensured that the government of the day would operate without opposition. In February of 1988, a new voting system was introduced dubbed “Mlolongo System” where the voter would line-up behind the candidate of their choice. In the same year, elections were held with the sitting President being the only candidate which ensured he was voted in. There were political battles fought against this undemocratic system. Raila Odinga, Kenneth Matiba, Timothy Njoya among others were routinely harassed, detained without trial and tortured. Their efforts, however, bore fruit when in December of 1991, section 2A of the constitution was repealed taking Kenya into the age of multi-partism.

Consolidating Democracy in the Colonial Kenya (1920-1963) by Julius Gathogo